Smoke Alarms – How Do They Work?

Smoke Alarms – How Do They Work?

These days smoke alarms are standard in every home and office, as familiar to us as a computer or mobile phone… but how exactly do they work?

There are a number of different types of smoke alarms, including ionising or carbon monoxide or dioxide. However, we’re going to look at photoelectric smoke alarms as new federal fire safety laws that came into effect on 1 January 2017 state that all existing or old smoke alarms must be replaced by photoelectrics.

A common misunderstanding is that smoke alarms are activated by heat. In fact, it’s the smoke that causes the high pitched beeping that alerts you to a problem in your office or factory. Contained within the unit are a series of small photodetector light beams in a chamber. When smoke enters the chamber, the light beams are interrupted; kind of like when you enter the door of a shop and the ‘bing-bong’ sound goes as the sensor light beam is broken. 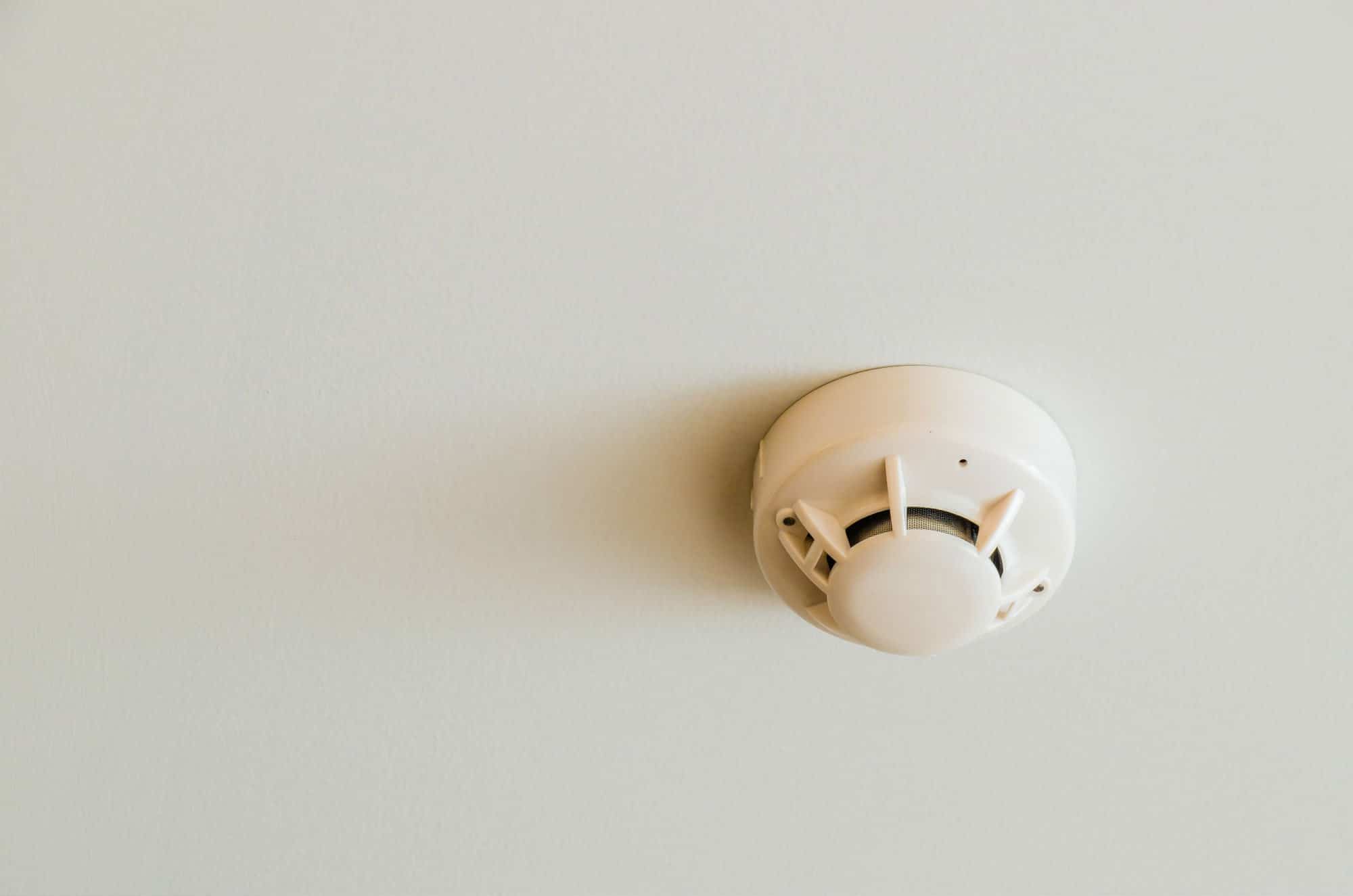 The particles within the smoke are actually what is breaking the photodetectors – particles of matter released by the burning material. This is why photoelectric smoke alarms are so good for homes and offices, as most fires within such buildings start as a smouldering flame, such as when a cigarette is dropped on a mattress. This means photoelectric smoke alarms can detect fires very quickly, giving you greater time to fight the fire or evacuate yourself and others.

Photoelectric smoke alarms are also very effective for people living with a disability, particularly those who are hearing impaired, as they can be fitted with emergency lights or heat sensors.

Overall, a smoke alarm is of ingenious design and have dramatically cut the chances of being seriously injured or killed in a fire – in same cases by over 50% – since it was introduced in the late 1960s.

For more information on our fire equipment services, or to have one of our expert team come out to your office, factory or warehouse to install photoelectric smoke detectors, simply give us a call or contact us online today!