At the time, Lindsay was well known through his sporting endeavours. A left arm spin bowler, he represented Australia in cricket, playing a total of 13 Tests. Amongst his career highlights was a Test hat-trick against South Africa in the 1957-58 series and being the not out batsman in the famous tied Test against the West Indies in Brisbane in the 1960-61 series. A celebrated photo of Lindsay in this game holds pride of place at the Australian Cricket Museum in Melbourne and in our office. It is one of the most iconic photographs in Australian sporting history. 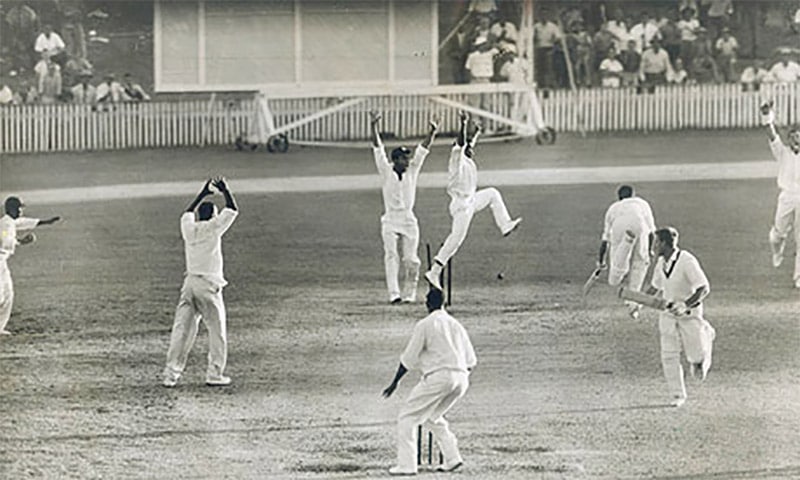 Lindsay bought to the business not only his name, but his personal values of honesty, integrity and respect, which have been the cornerstone to the company’s prosperity ever since. Lindsay built strong relationships with both clients and suppliers. He capitalised on market opportunities and grew his business into a successful company. To this day, these strategies are still fundamental to our ongoing achievement.

In July 1994, Lindsay passed the business on to his two sons, Tony and Andrew, who took control of the company and achieved strong growth in existing and new markets. As the Managing Director, Tony Kline added a new dimension to the company by creating a fire equipment maintenance arm of the business.

This new department continued to grow, and saw the company become responsible for thousands of sites throughout Australia – including shopping centres, commercial warehouses and high rise apartment buildings.

In July 2014, the maintenance department took the bold step of separating from the sales department, resulting in the creation of a new company – “In2 Fire”. This change allowed Tony (and his team of administration staff and specialist fire services technicians) to focus on implementing a new cloud based software system, which was tailor built for the service industry.

Since then, In2 Fire has continued to excel within the industry, driven by our commitment to provide high quality professional fire equipment services to properties throughout Victoria.